Check out the Viking Diaries in a vlog format for the very first time! It was filmed during the 2017 PWA World Cup on the island Sylt in Germany. We didn’t just capture Markus in the gnarly North Sea conditions, several other ripper are featured as well. Enjoy! Filmed by: Markus Rydberg & Mikael Linder  Edit by: Markus Rydberg Music: Coke and Patron by C4Kaboom & Paradise by Jhojan Mauricio 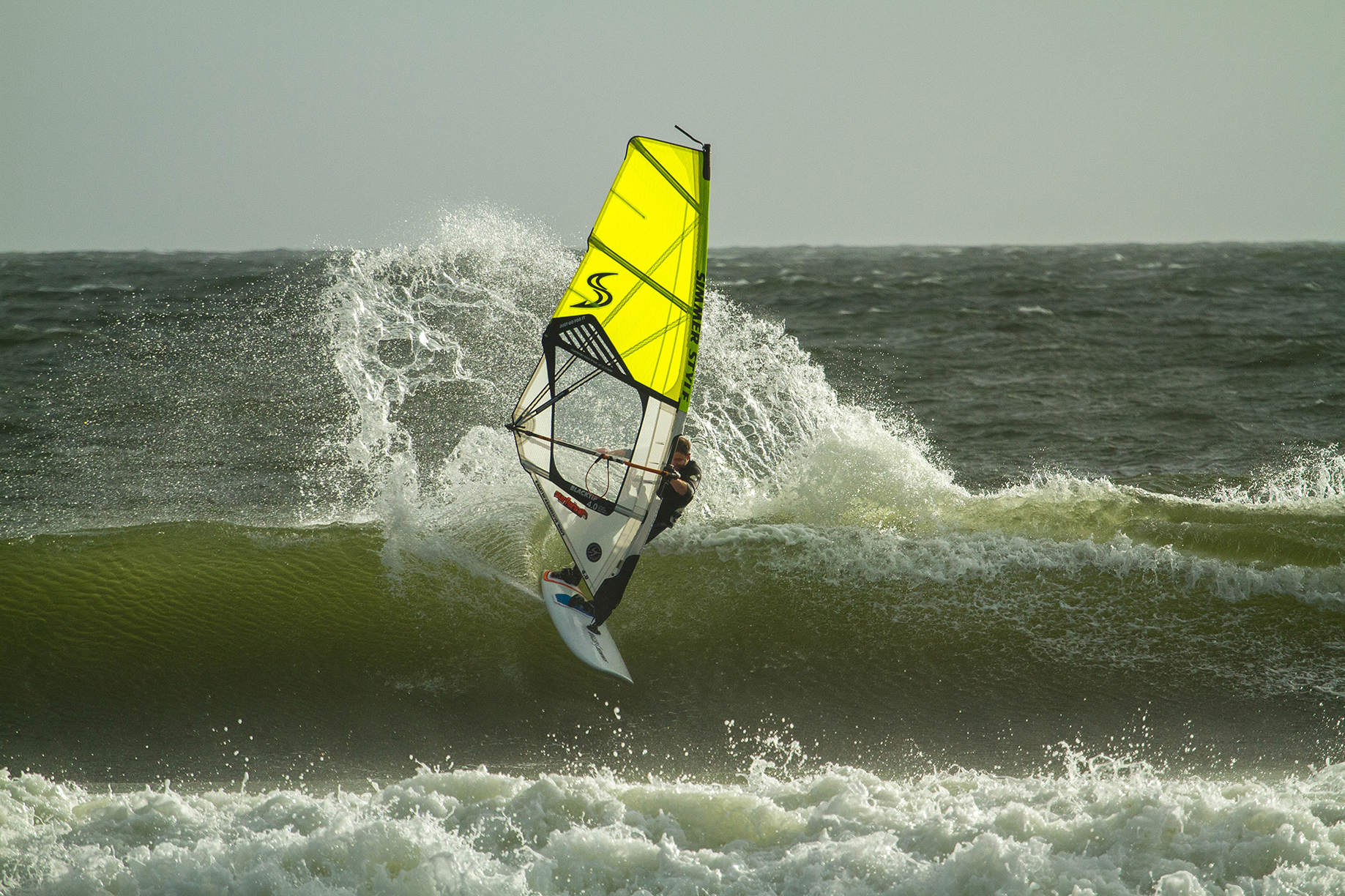